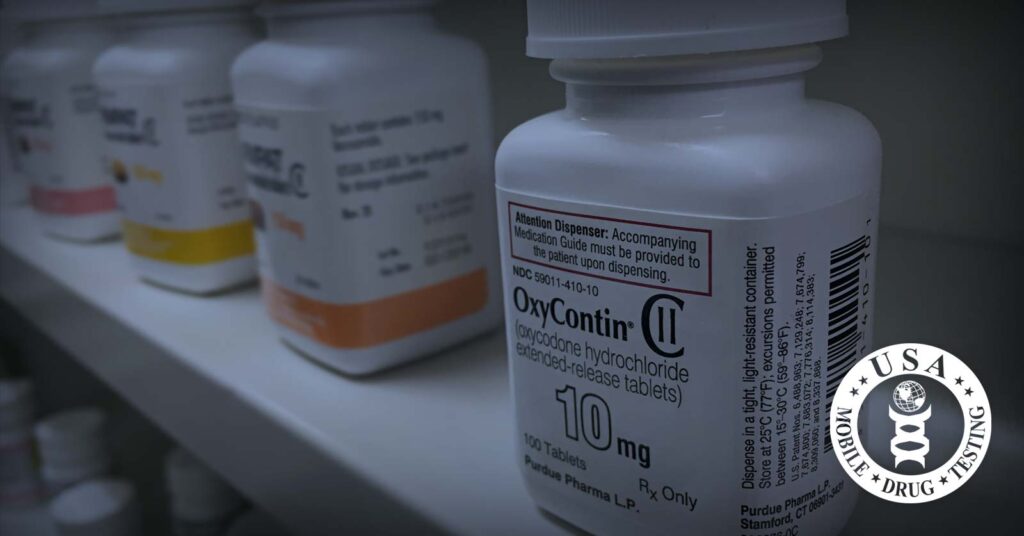 Prescription opioids are powerful pain-reducing medications that include oxycodone, hydrocodone, and morphine, among others, and have both benefits as well as potentially serious risks. However, too many Americans have been impacted by the serious harms associated with these medications, and despite ongoing efforts, the scope of the opioid crisis continues to grow.

One of the highest priorities of the FDA is advancing efforts to address the crisis of misuse and abuse of opioid drugs harming families. Opioids are claiming lives at a staggering rate, and overdoses from prescription opioids are reducing life expectancy in the United States. Read More