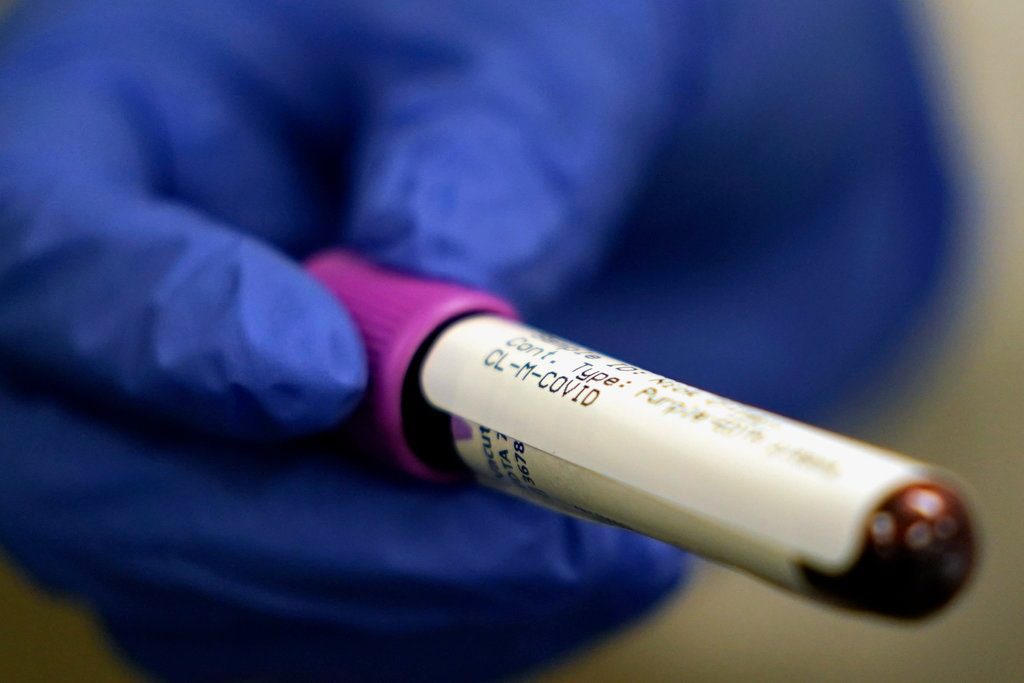 The Food and Drug Administration announced on Monday that companies selling coronavirus antibody tests must submit data proving accuracy within the next 10 days or face removal from the market.

The antibody tests are an effort to detect whether a person had been infected with the coronavirus, but results have been widely varied. Since mid-March, the agency has permitted dozens of manufacturers to sell the tests without providing evidence that they are accurate.

The F.D.A.’s action follows a report by more than 50 scientists, which found that only three out of 14 antibody tests gave consistently reliable results, and even the best had flaws. An evaluation by the National Institutes of Health, working with other federal health agencies, has also found “a concerning number” of commercial tests that are performing poorly, the F.D.A. said.

The agency has also been under fire from several members of Congress, with numerous lawmakers raising questions about the validity of some of the tests.