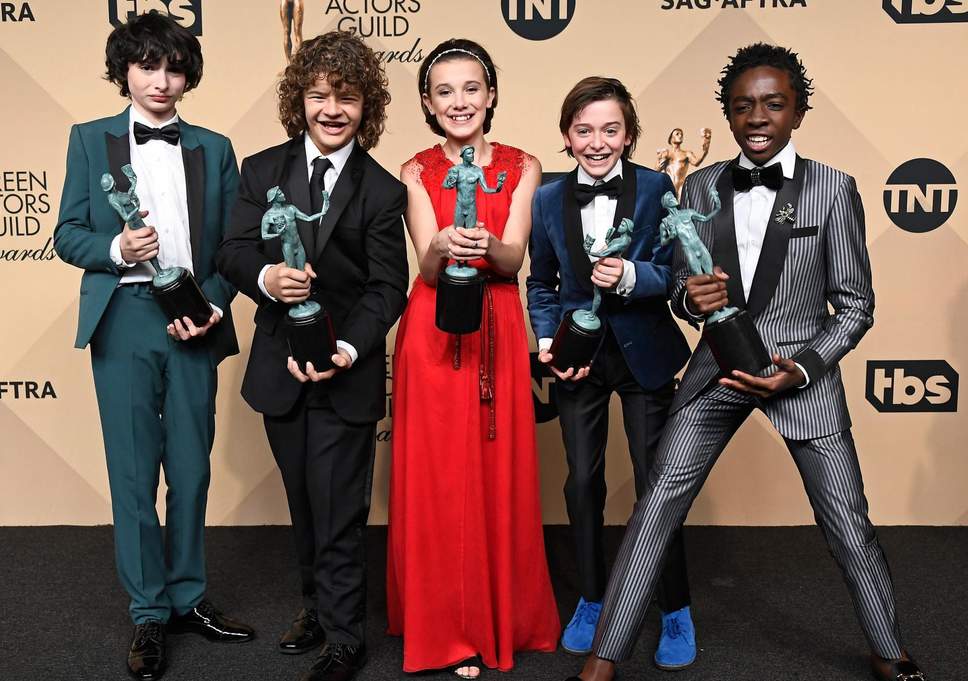 A kindergarten boy’s behavior could predict his income as an adult, a new study has found.

Kindergarten teachers in the poorest neighborhoods of Montreal rated 920 6-year-old boys using scales measuring inattention, hyperactivity, defiant behavior, aggression and prosociality (the tendency to help someone being hurt, stop quarrels or invite a bystander into a game). Researchers then gathered information on earnings from tax returns at ages 35 to 36. The study is in JAMA Pediatrics.

Although there was a tendency for higher scores in hyperactivity, defiant behavior and aggression to lead to lower income, the effect was not statistically significant. The authors caution that the results may not apply to other socioeconomic populations.

A co-author, Richard E. Tremblay, an emeritus professor of pediatrics at the University of Montreal, said that early interventions have been shown in previous studies to reduce high-school dropout rates, drug use and criminal behavior. This study, he said, suggests “there is a very clear indication that an intervention early in elementary school will have a long-term impact on earnings.”

1 thought on “Behavior at Age 6 May Predict Adult Income”