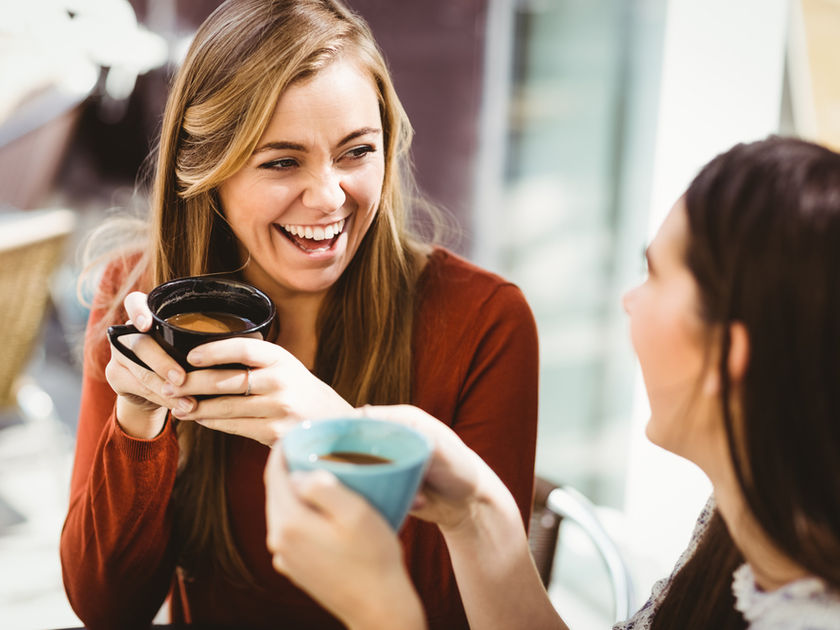 Drinking coffee is associated with lower mortality rates, and a new study suggests that caffeine is not responsible for the effect.

Researchers had demographic and health data on 498,134 British people, average age 57, including information on coffee consumption and on the genetic variants that affect caffeine metabolism. More than three-quarters were coffee drinkers.

The associations were similar for ground and instant coffee, and for caffeinated and decaffeinated. Moreover, it made no difference whether people had the genetic variants for slower or faster caffeine metabolism.

Does this observational study mean that everyone should drink more coffee? No, said the lead author, Erikka Loftfield, a research fellow at the National Cancer Institute.

“At this point, the study provides reassurance to coffee drinkers, not guidance. The results don’t indicate that people should begin drinking coffee for its health benefits.”